How I Finally Learned to Say ‘No’ 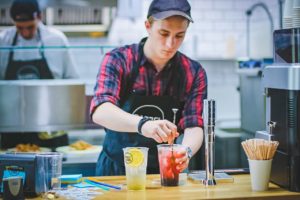 Years ago, I worked for a national quick-serve restaurant chain. My home shop was among the system’s busiest – a real hive of busy work. During rushes, the back of the house was chaotic beyond description, but I thrived there. I took pride in being the first to pipe up at the boss’s request and the last to hang up my apron.

My eagerness to load up my plate paid off at the restaurant, where saying “no” was at best a sign of weakness and at worst a marker of outright subordination. It was invaluable during my transition from full-time W-2 employment to full-time self-employment, as I supplemented my 60-hour restaurant week with 15 to 20 hours of low-paying freelance writing work. That punishing schedule wasn’t good for my personal life or physical health, but I wouldn’t be where I am today had I eased up before severing ties with the restaurant for good.

Things changed sometime after that break. Within a year, it was clear that my hunger to carve out valued time and fill it with project after project was actually holding me back, stunting my personal and professional development. It took longer still to reach the point where I felt comfortable turning down all but the most outlandish or insulting project proposals, and yet more time to develop an intentional approach to seeking out new opportunities.

What follows is a partial accounting of what I learned along the way. Though it’s based solely on my personal journey, it’s meant as a guide for aspiring freelancers and independent professionals. It’s not a diary entry.

TFW you’re getting paid to do what you love

My career as a paid writer began in late 2011, when I finally activated my Textbroker account and picked up my first assignments. It remained a side gig until I quit the restaurant in late 2012. My long-suffering wife referred to this as my ticky-tapping period, for the sound my frenzied fingers would make on the laptop keyboard late into the evening.

Despite the substantial time commitment and regrettable physical toll, my ticky-tapping period was blissful. It felt amazing to come home after a long slog behind the restaurant counter and exercise my creative muscle for hours on end. There was nothing groundbreaking about the work – more on that below – but that wasn’t really a concern at the outset. I was getting paid to write!

He’s happy because he’s getting paid to write.

This is more or less how those first months unfolded:

Throughout this whole period, I don’t ever recall saying ‘no’ to a direct, personal assignment request. I passed up plenty of opportunities available to other writers, but I couldn’t turn down a nice ask.

I’m not sure how typical my experience was. I suspect plenty of my ghostwriting fellows had similar embarrassment-of-riches experiences, especially back in the days of low-grade spray-and-pray SEO campaigns. (This was before Google’s Penguin update, which tilted the field in favor of higher-quality content.) Those on creative or journalistic tracks no doubt heard ‘no’ a lot more often than they said ‘yes’, but perhaps they felt better about the quality and purpose of whatever work they were able to market.

TFW you have no idea how to say ‘no’

For the entirety of my ticky-tapping period and the early phase of my post-restaurant career, I treated my workflow like a vacuum cleaner’s dust chamber. If it wasn’t filling up, something wasn’t right. 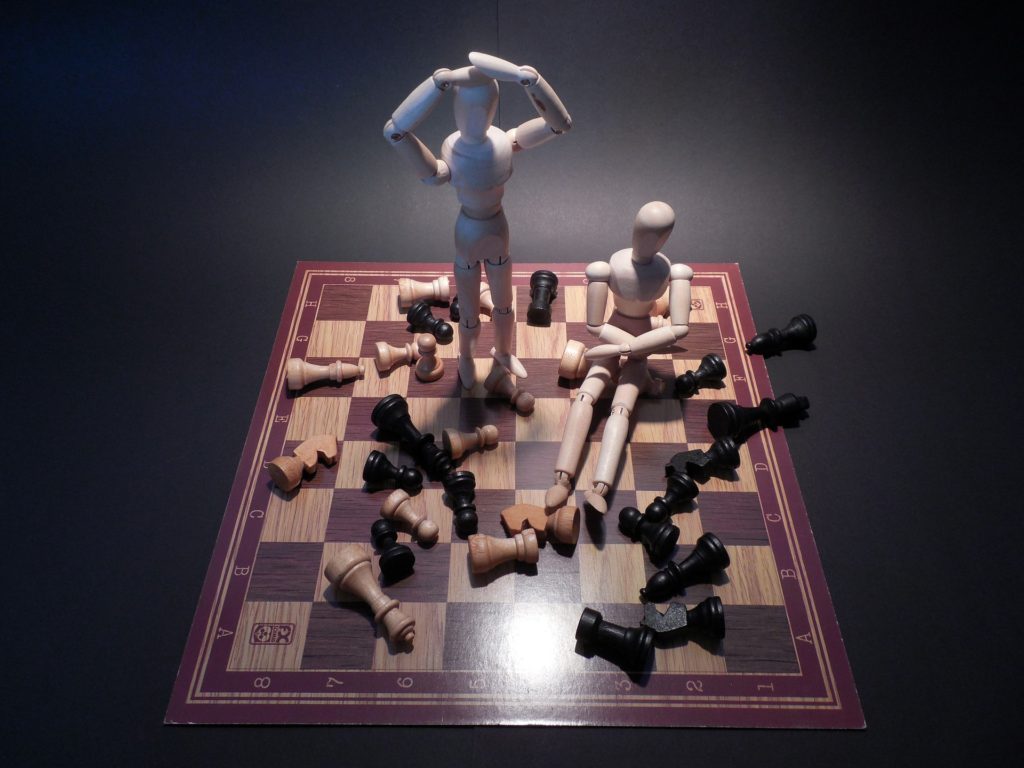 I struggled to say ‘no’ because:

I remember only one clear-cut instance of abuse out of the hundreds or thousands of individual projects I completed before I gathered the confidence to say ‘no’ with any consistency.

It happened early on in my ticky-tapping period, when I was still shocked that people were willing to pay me to write. The client was spraying geo-targeted SEO content for a utility – maybe a cable company, I can’t remember – across the northeastern United States. The order was large enough, he claimed, that he’d negotiated a special arrangement with platform management: He’d cap each order at, say, 350 words, on the understanding that I’d produce 500 words at the platform’s minimum per-word rate. In other words, he’d pay me 30% less than the platform permitted under normal circumstances.

My almost total lack of hesitation or even reflection at this baldly underhanded proposal was a searing indictment of my desperate naivete. I churned out the work at the agreed-upon rate, then took on similarly sized followup. The guy trimmed at least $100 off that campaign’s content bill – a not-insignificant sum in those days.

Freelancers are well-known targets for abuse, especially when they’re just starting out and scrounging for low-paying work. Though I haven’t canvassed the early-stage freelancer community about this, I suspect I was lucky to get suckered just that once. (Some of the credit goes to Textbroker, which in my experience is more writer-friendly than even lower-priced competitor platforms.)

Coming to grips with the problem

My refusal to turn down work early on was mostly a boon. Occasional ripoffs aside, I was earning as much as I could within the constraints of my principal contractor platform (Textbroker) and the terms I’d worked out with my regular clients. I felt like I couldn’t do any better, which was technically true in this narrow context.

It wasn’t until I learned to suppress my inner yes-man that I fully came to grips with my full plate’s dear opportunity costs. These are just a few of the subtle and not-so-subtle tradeoffs I made every day:

TFW you finally realize what you’re worth

It came into focus like a long summer dawn, but it came nonetheless. A year or maybe 18 months out from my ticky-tapping period, I’d gained enough confidence to negotiate effectively with new clients (yes, it took that long) and set minimum standards around workload and pay. A year or two after that, I’d all but ceased accepting unsolicited project proposals, dramatically curtailed my reliance on contract work platforms like Textbroker, and plowed most of my professional energy into fulfilling, creative projects that either bore my byline or made me proud to see with someone else’s name attached. 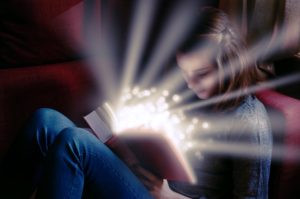 I took these steps, in roughly sequential order, to get to that point:

So, to review. During my year-long ticky-tapping phase and some time beyond, I:

Things turned around when I:

Don’t get me wrong. I’m not out of the woods yet; I still have trouble saying ‘no’ when folks ask nicely. But I’m in an incomparably better position today than during my ticky-tapping phase. If you have a story to tell about getting from ‘yes, always’ to ‘no, unless,’ I’d love to hear it.